Here's where they trained!  Select a school from the sidebar menu. 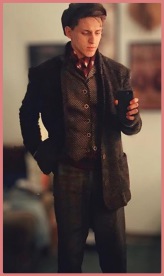 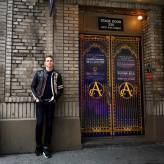 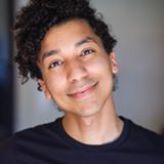 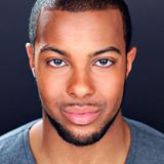 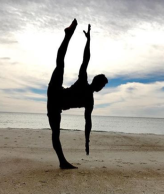